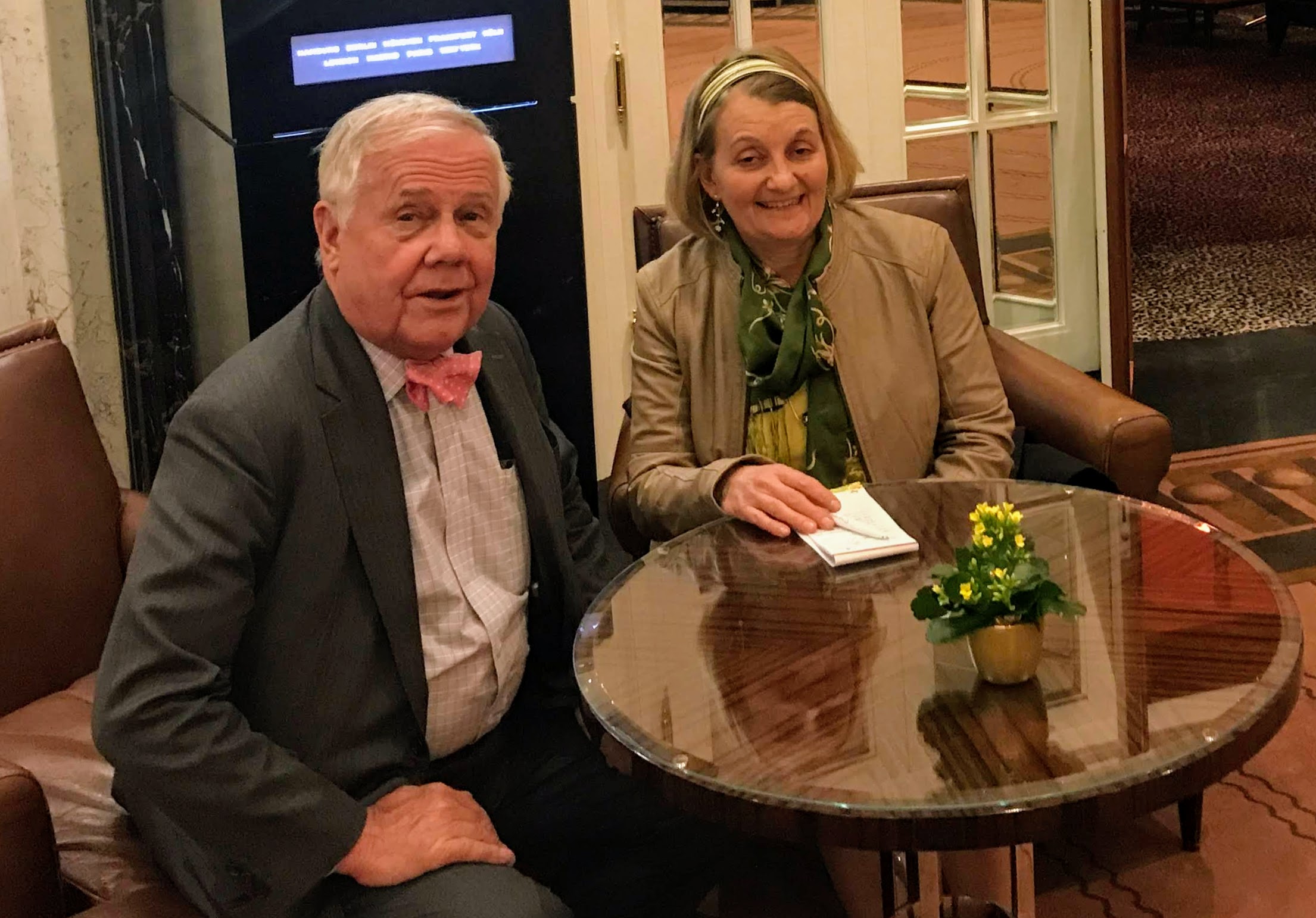 Jim ist quite a legend: The 78 year old American is a famous investor, a Bestseller-author and a financial commentator based in Singapor for 13 years now. He was the co-founder of the Quantum Fund and Soros Fund Management in the 70ies, got really rich and became a globetrotter, travelling with his motorcycle arround the world. Jim kissed the Vienna stock exchange awake in 1985. 2007 he sold his mansion in New York City and moved to Singapore, because he wanted to invest profitably in the World´s greatest Market China and to teach his two daughters mandarin. He warns that the youth has to pay the price of tremendous debt some how. Jims favourite investments right now: The Japanes stock market, South Korea, China, Asia in general, Russia, commodities like precious metals, oil and gas, agriculture, copper. US-shares are too expensive, he says. 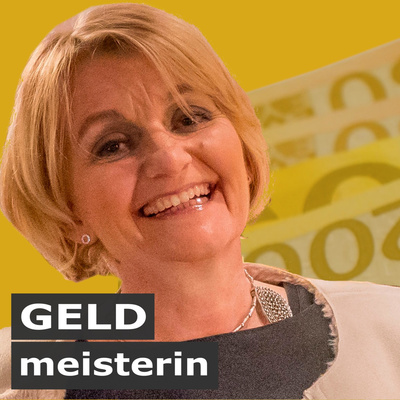 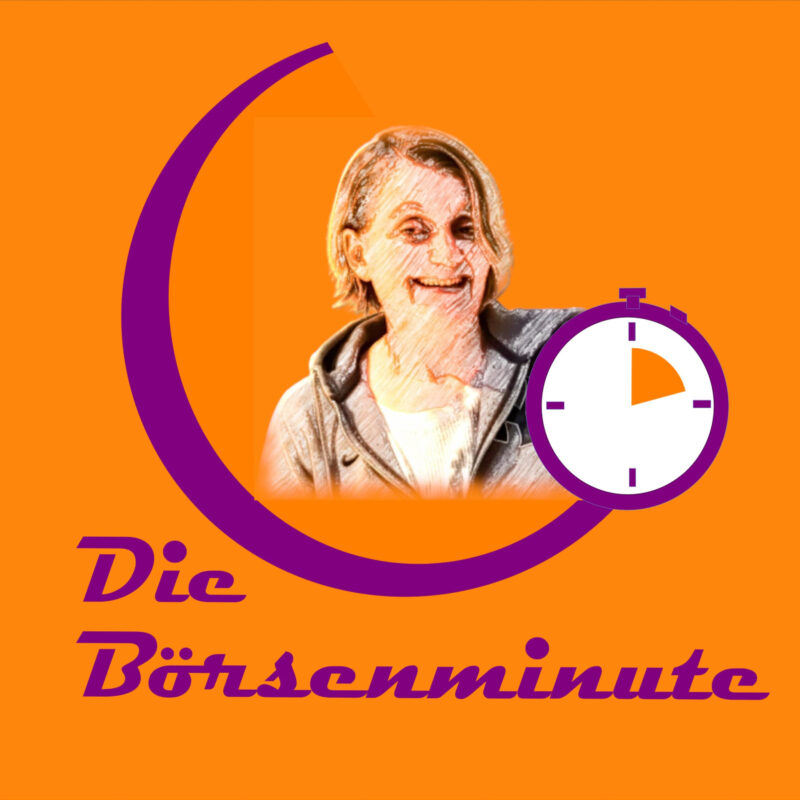 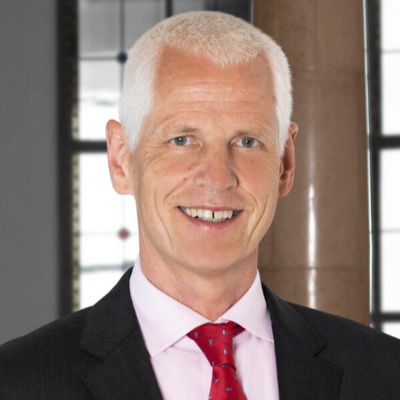 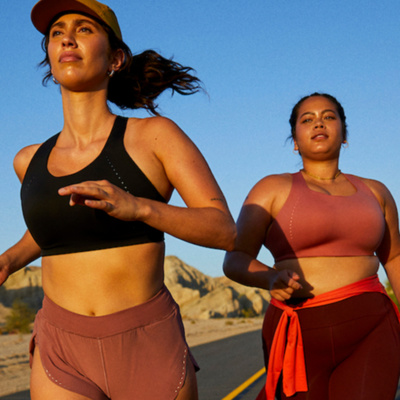